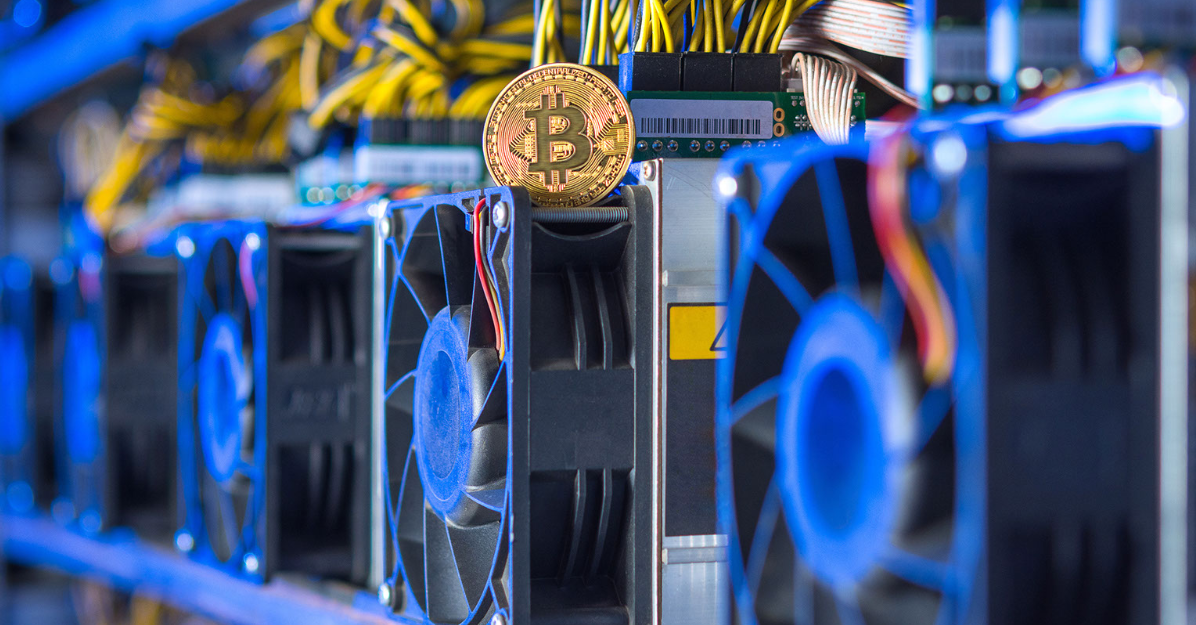 The Russia-Ukraine war has accelerated the discussion in Washington about cryptocurrency regulation. Unsurprisingly, there is no consensus.

What’s at stake? As reported in The New York Times, Russia is at the center of the growing ransomware industry. Last year, about 74 percent of global ransomware revenue, or more than $400 million worth of cryptocurrency, went to entities that are probably affiliated with Russia in some way, according to a Feb. 14 report by the blockchain-tracking firm Chainalysis.

To be clear, cryptocurrency is also used for good. Coindesk notes that nearly $100 million has been fundraised so far to supply Ukraine with fuel, food, and bulletproof vests. And in a situation where it’s difficult to rely on traditional banks, some Ukrainians are turning to crypto as an alternative to Ukrainian financial institutions.

But concern about Russia’s ability to skirt sanctions with cryptocurrencies mounts. Even before Russia invaded Ukraine, the U.S. Treasury in October warned that cryptocurrencies posed an increasingly serious threat to the American sanctions program and that U.S. authorities needed to educate themselves about the technology.

Legislators want to thread the needle between tracking crypto transactions while not over-regulating, stifling innovation, or undermining U.S. competitiveness, but it’s still not entirely clear who has the regulatory lead. Treasury’s own Financial Crimes Enforcement Network (FinCEN), the Securities and Exchange Commission (SEC), and the Commodities Futures Trading Commission (CFTC) all have roles to play.

Meanwhile, the electronic nature of crypto is such that criminals can move money around, but it’s also easier to track them. Chainalysis co-founder Jonathan Levin, who testified before the Senate Banking Committee on Understanding the Role of Digital Assets in Illicit Finance last week, said “the transparency of blockchains enhances the ability of policymakers and law enforcement to detect, disrupt and, ultimately, deter illicit activity”.

After a banner 2021, this year was always going to be a year of regulatory decision-making for crypto, but crypto’s first war has put it squarely in focus. 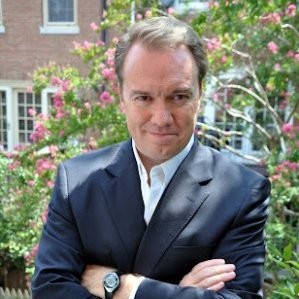 Dan Morrison is a global communications and public affairs executive and thought leader working at the nexus of data, the public and private sectors, strategic and policy communications, international affairs, and technology. Dan has led diverse domestic and international teams for some of the world’s most recognizable brands in New York, Washington, Brussels, and Paris for Bloomberg, IBM, the U.S. State Department, the Organization for Economic Cooperation and Development (OECD), and the Pew Research Center.

Dan Morrison is a global communications and public affairs executive and thought leader working at the nexus of data, the public and private sectors, strategic and policy communications, international affairs, and technology. Dan has led diverse domestic and international teams for some of the world’s most recognizable brands in New York, Washington, Brussels, and Paris for Bloomberg, IBM, the U.S. State Department, the Organization for Economic Cooperation and Development (OECD), and the Pew Research Center.