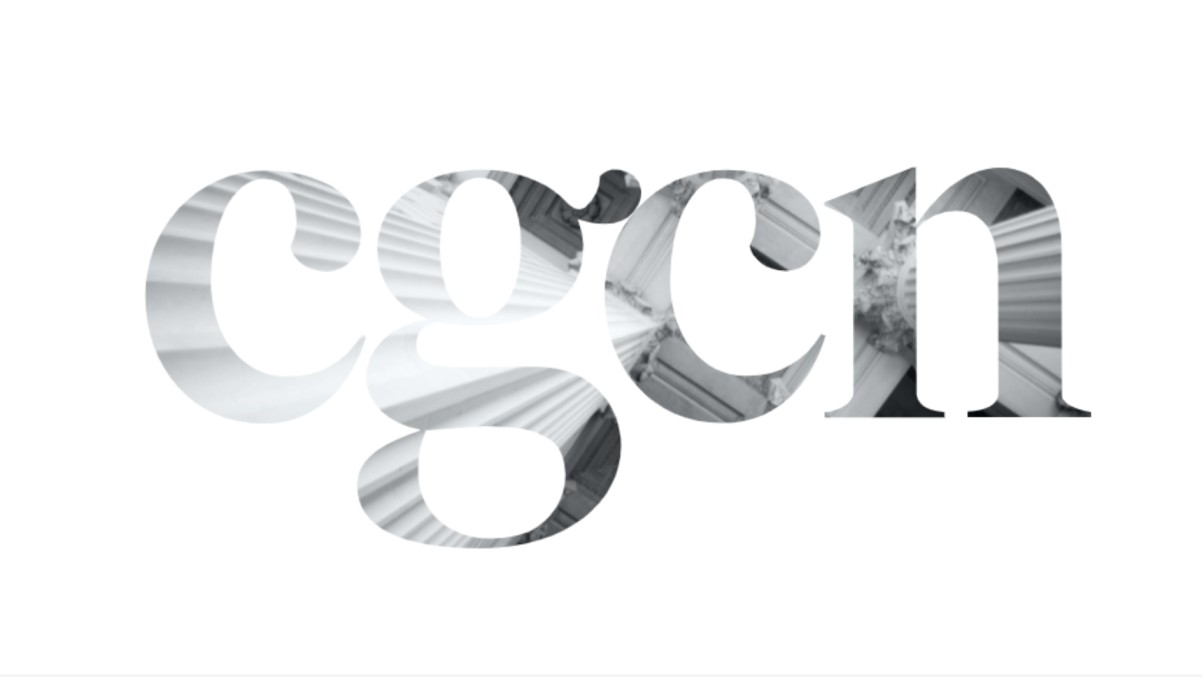 “On the first day of Christmas, Joe Biden gave to me…”  Just kidding.  Yes, there are 12 days until Christmas, but we’ll spare you the spoofed holiday song.  To be sure, President Biden needs more than French hens and partridges in pear trees to get Sen. Joe Manchin’s (D-WV) vote for the Build Back Better Act (BBBA).

Here’s why.  According to a Dec. 8-9 poll of likely voters in West Virginia:

On December 10, the Department of Labor informed the world that U.S. inflation in November stood at 6.8%, the highest level in nearly 40 years.  In advance of his call today with President Biden, Manchin stubbornly reemphasized his overarching concern: “Inflation is real, it’s not transitory. It’s alarming. It’s going up, not down…I know people have been in a hurry for a long time to do something, but basically I think we’re seeing things unfold that allows us to prepare better.”

To make matters worse for Manchin, who has objected to what he dubbed the BBBA’s “budget gimmicks,” the Congressional Budget Office (CBO) released a full-blown estimate of the bill, showing that extending its various tax and spending programs over 10 years would cost $4.9 trillion, and add $3 trillion to the debt.

As Manchin described provisions in the current bill, “One goes for three years, one goes for one year … one might go for the full 10 years, do they not intend for those programs to last the full 10 years? Well if you don’t intend for that to happen, what’s the real cost? Because we’re either going to debt-finance it if we’re not going to pay for it or come back and change the tax code again.”

Manchin said he found all this “sobering.”  Sobering indeed.  We note these stats not to gloat, but because all this agitation reminds us of the GOP’s months-long, and miserably failed, odyssey in 2017 to repeal Obamacare.  After that effort imploded, Republicans moved to safer ground, passing the “Tax Cuts and Jobs Act” to preserve party unity and deliver a tangible win for the base.  Of course, whether the bill achieved the latter—it was largely aimed at lowering rates and easing international tax burdens for corporations—is debatable.

In any case, it passed, and Republicans declared victory.  But, due to a host of reasons, they lost the House in 2018.  We suspect the same thing could happen here: Democrats will eventually pass something, but in the ongoing saga to appease Manchin, the BBBA will be (as it already is) a pale shadow of its former self.  In the end, Democrats will have a concrete win, but no one in the party will really be happy, with progressives being the most vocally dissatisfied.

And dissatisfied they will be if current projections about the 2022 mid-term elections come to pass.  Not to get ahead ourselves, but look at the most recent generic mid-term ballot (asking respondents whether they would vote for a Republican or Democrat).  According to a CNBC “All America economic survey,” Republicans now hold a 10-point advantage over Democrats, 44 to 34, up from a 2-point lead in the same poll in October.  As The Hill wrote, the latest numbers mark “the first time the GOP has ever enjoyed a double-digit lead on the question in a CNBC or NBC poll. It is in line with other polls showing Democrats losing on the generic ballot, though few have shown so large a Republican lead.”

In the poll, Biden’s approval rating came in at 41 percent, while 46 percent of Americans approve of how he’s handling coronavirus, compared with 48 percent who disapprove, the first time he’s been “underwater on the question in the CNBC poll.”  Jay Campbell, the Democratic pollster for the CNBC survey, said, “If the election were tomorrow, it would be an absolute unmitigated disaster for the Democrats.”

The election, of course, is not tomorrow.  As we’ve said before, 11 months is an eternity in politics.  Given the year we had in 2020, anything seems possible.  But the deck is getting stacked, and largely in Republicans’ favor (redistricting, retirements, crime, inflation).  This surely is weighing on Manchin, as well as others in his party facing voters next year.

In the end, Manchin’s Hamletian posturing will likely buckle under the enormous weight of a party apparatus hell-bent on passing this bill.  And if past is prologue—just ask the GOP about their healthcare debacle—then 2022 will likely be a rough ride.  And it could very well start in January with continued haggling over BBBA.

Timing – On that note, the time to complete the BBBA by the end of the year is running out.

The Senate Finance Committee finally released their base legislative text, minus SALT, to begin conversations with the Parliamentarian this week.  Other committees are preparing for Byrd baths later around the same time, but in some cases, legislative text is still a work-in-progress.  And we still don’t have a final Senate substitute, or, for that matter, a final CBO score.

Meanwhile, Senate Republicans are preparing amendments, not to improve or tweak the bill, but to subject vulnerable Democrats to politically painful votes.  Theoretically, it could take Senate Democrats four days to debate and pass BBBA on the Senator floor, but the process parts of reconciliation must be completed first and, most important, Democrats must secure 51 votes for final passage.  At this juncture, they have neither.

Debt Limit – While the curtain will fall on the latest debt limit showdown this week, the agreement between Leaders Chuck Schumer (D-NY) and Mitch McConnell (R-KY) to grant expedited procedures for the debt limit has angered the Republican base.

Conservative Republican senators and the House Republican Conference are, it’s safe to say, furious.  Sen. Ted Cruz (R-TX) denounced the debt limit deal as a “disturbing precedent” and it “opens the door for Democrats to try to do that in the future” on other issues.

Meanwhile, Sen. Elizabeth Warren (D-MA) exploited the fuss to declare her delight.  “This is an exception to the filibuster,” she said.  “And the Republicans have just signed on. It’s proof that it’s possible to create exceptions to the filibuster and move forward when it’s important. Do it once, let’s do it twice.”  Expect Senate Democrats to make similar calls for filibuster exemptions for their priority legislation next year.

As usual, McConnell is taking it all in stride, thinking about the long-game, and watching Manchin and Sinema closely, hoping the debt-limit deal will help both of them resist calls to abandon the filibuster entirely.

Senate and House Floor – In addition to considering legislation to increase the debt limit, the Senate will take up and pass the pre-conferenced FY2022 National Defense Authorization Act this week after the bill was overwhelmingly passed by the House with significant Republican support.

The House will consider the soon-to-be-passed Senate bill to increase the debt limit, with a target date of passage on Wednesday, December 15th. 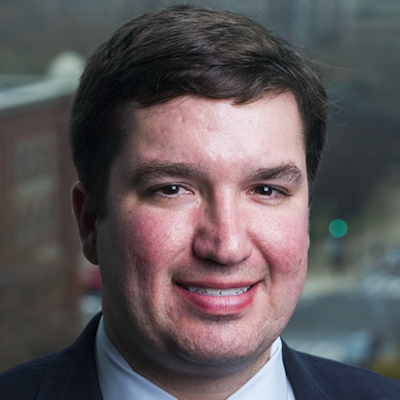 CGCN Group is an advocacy and strategic communications firm specializing in helping navigate complex legislative and regulatory issues. We leverage our communications and policy expertise coming from our experience at the highest levels of the Trump Administration and Congress and electoral campaigns at all levels to help achieve clients’ goals.

CGCN Group is an advocacy and strategic communications firm specializing in helping navigate complex legislative and regulatory issues. We leverage our communications and policy expertise coming from our experience at the highest levels of the Trump Administration and Congress and electoral campaigns at all levels to help achieve clients’ goals.