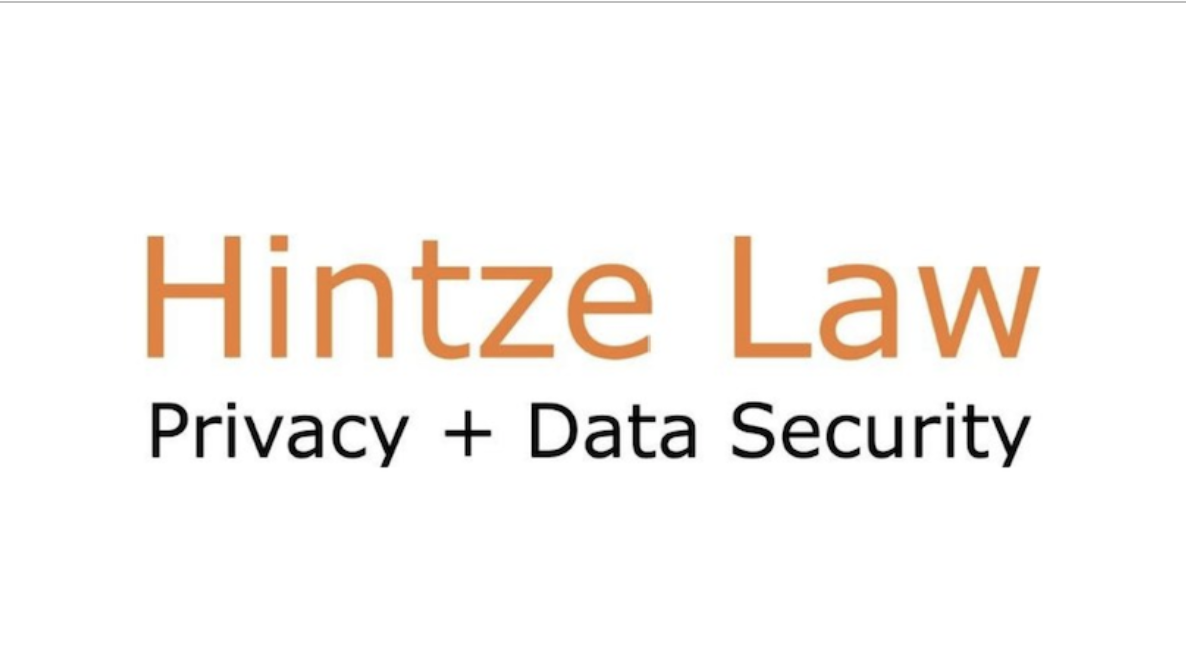 Biotech: Thermo Fisher sued for use  of Henreitta Lack’s cells without consent

BIPA: Illinois Court ruling on the five versus one year limitation period for BIPA claims

Some notable points from the working group discussions include: 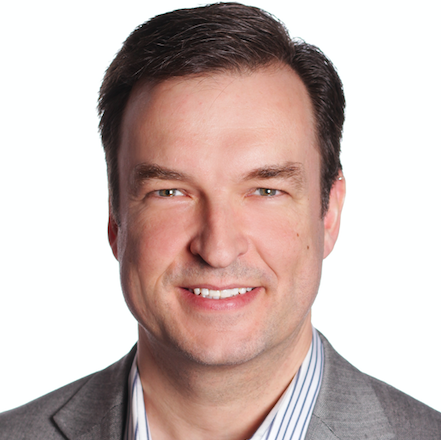