Lobbying Needs Transparency in the Face of Foreign Threats and Disinformation

Lobbying Needs Transparency in the Face of Foreign Threats and Disinformation 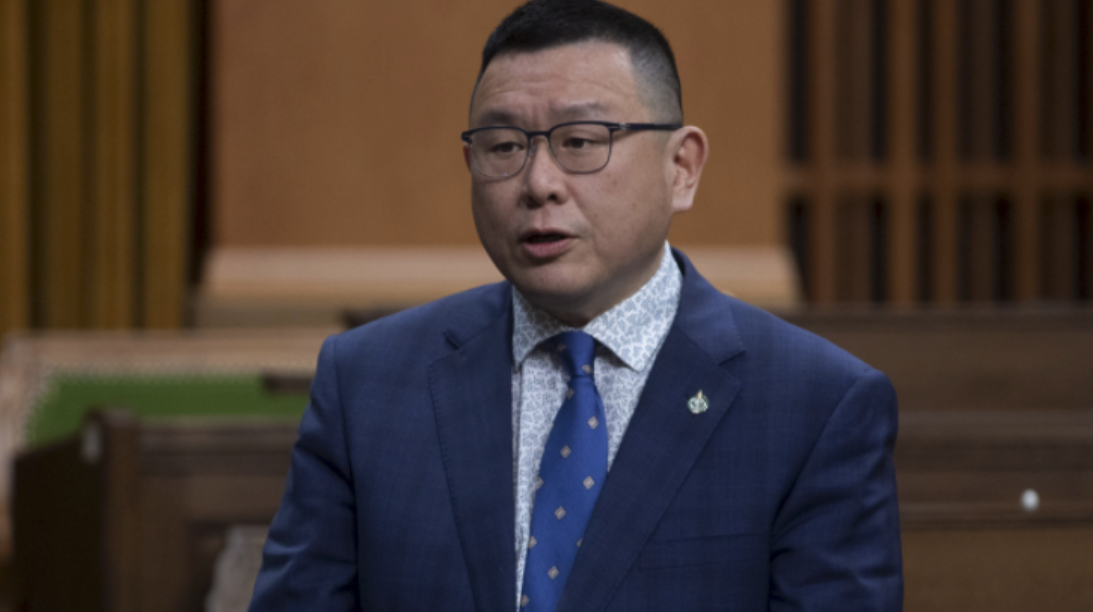 When the Lobbying Act was brought in, one of its key objectives was to bring transparency to an otherwise opaque area of government engagement. In this sense, the act and its regulations have been highly effective. The system provides clickable, searchable information on reportable meetings and lobbying activities with clear oversight and punishments for those not following the law.

As Ottawa returns to work, reviews of ethics rules and the Lobbying Code of Conduct are on the agenda. But instead of further obsessing over whether the purchase of a cup of coffee constitutes a threat to democracy, why don’t we focus on some real threats, such as the growing interference of foreign actors in Canadian political processes and the societal implications of disinformation?

In early 2021, former Conservative backbench MP Kenny Chiu introduced Bill C-282, the Foreign Influence Registry Act. The bill’s objective was transparency: it would require individuals acting on behalf of a “foreign principal” to report “when they take specific actions with respect to public office holders.”

A recent Policy Options article by two McGill University researchers documented how Chinese agents targeted Chiu and other Conservative MPs during last fall’s election through a “state-sponsored disinformation campaign.” He and several other Conservatives lost their seats in constituencies with large Chinese-Canadian populations.

The details of this campaign have exposed a huge hole in the Lobbying Act. If many of the activities deployed by the foreign plotters had been conducted by Canadian lobbyists, they would have run afoul of that legislation, not to mention the Elections Act.

Ensuring transparency remains a cornerstone of solid ethics and lobbying regimes that guide both policy makers and practitioners. Surely transparency should extend to foreign actors when they engage in propaganda campaigns that would be subject to regulation if conducted by domestic lobbyists.

Of course, the case of Chiu raises another issue besides foreign intervention in our democratic processes—the damage done when disinformation is harnessed for political purposes.

Last spring, there was a lively discussion of Bill C-10, centred on the need to regulate social media platforms and the algorithms they use to amplify or recommend content. However, as digital tools continue to evolve and grow in influence, decision-makers need also to focus on the role misinformation plays in distorting opinions and eroding trust in institutions. In the past year, misinformation targets have included vaccines, climate change, racism, education, and mental health.

Since one person’s misinformation is another’s revealed truth, early government action is likely to prove elusive. Weaponization of disinformation and its intentional spread are difficult to define and even tougher to address comprehensively. But the disinformation campaign that was organized offshore to target MP Chiu reinforces the need for greater transparency and broader regulatory mandates.

The federal government is fond of pledging “whole of government” efforts to address complex issues that cut across multiple departments. This kind of approach will be necessary to enable federal legislators and policy makers to focus attention on cybersecurity transparency—to ensure our democratic institutions remain strong and reflect Canadian interests.

There are some simple measures that could be considered in Canada, such as the U.S. Foreign Agents Registration Act and the Foreign Influence Transparency Scheme in Australia.

Our ethics and lobbying regulation regimes could also start by extending their mandates to the activities of foreign players who use disinformation against Canadian public officials and target Canadian citizens. Might the current requirement in the Lobbying Act to report the formation of coalitions be expanded to catch offshore agents who are using disinformation campaigns to influence or intimidate Canadians?

There are some tough challenges to face. Online spaces like social media are constantly changing in what they offer users, whether it’s through paid targeting tactics or their algorithms that alter how Canadians view content organically.  More importantly, the actors engaging in disinformation campaigns are adaptive and used to reinventing the wheel quickly—especially in contrast to government.

Even on the best of days, governments move slowly, and reaction times for regulatory changes are often no match for the pace of social media. If our democratic institutions are seeking ways to improve how Canadians consume information, can fact check and filter sources, trustworthy or not, we must add greater transparency, not manipulate algorithms.

Adding further complexity to the interpretation of the acts that govern lobbying and ethics to create some quasi-judicial utopia at a time when Canadian democratic institutions are being eroded is of doubtful utility.

There is only so much legislative bandwidth to examine issues and we need to be ruthless in focusing on what is important and what actually needs to be fixed.

Foreign influencers and the challenges posed by disinformation must be high on the agenda as we update our regulatory systems. 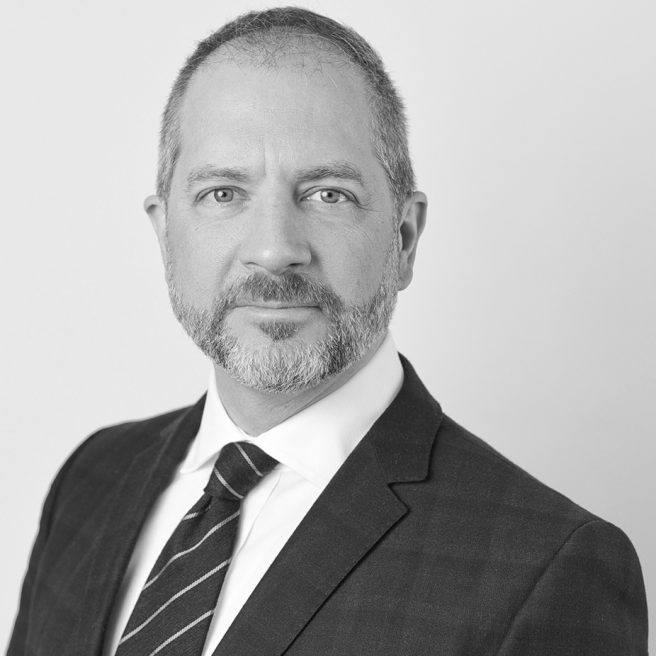 Earnscliffe Strategies is a Canada-headquartered public affairs firm that provides clients across the spectrum of industries and segments with a unique understanding of Canada and where It intersects in the world. Its leadership team includes former government policymakers, business leaders, academics, award-winning journalists, and public opinion analysts.