Looking into the Crystal Ball for 2022 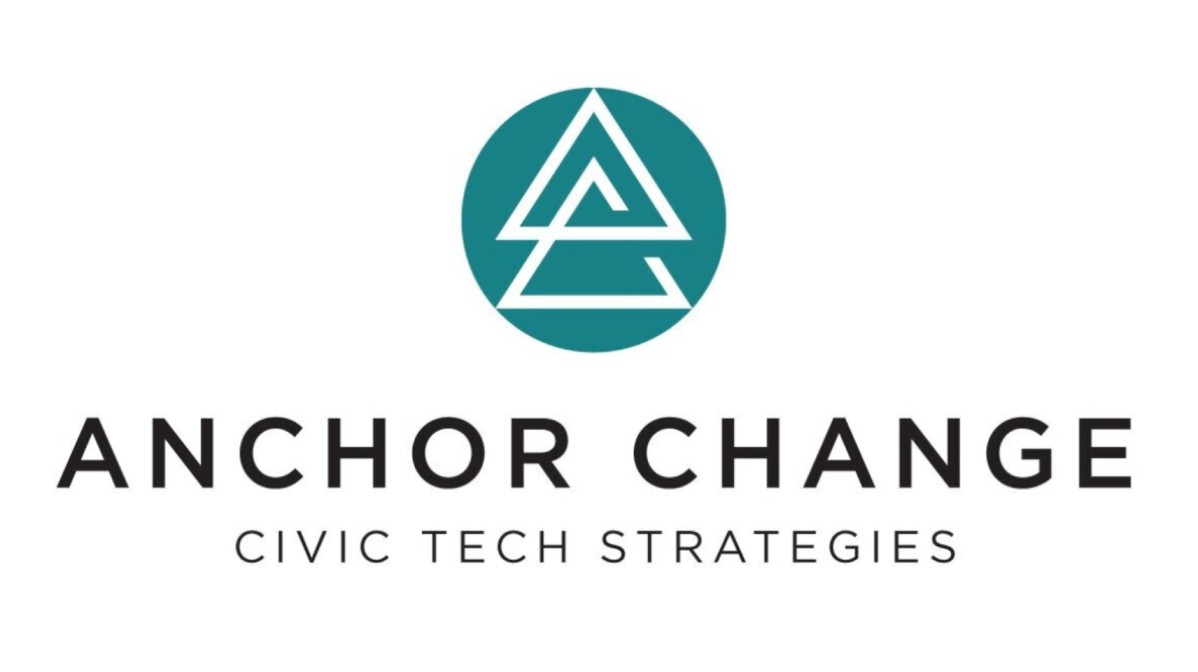 Looking into the Crystal Ball for 2022

I don’t know about you all but these weeks since Thanksgiving have been a real slog. I’m very much ready for a two-week break for Christmas and New Year. I’ll be heading home to Wisconsin on Monday where they are already under a blanket of snow. No bitter cold wind chills this year to my knowledge, but maybe I already jinxed it.

For this week’s newsletter, I thought I’d share some of the things that I’m keeping an eye on next year. I want to do a 2021 wrap-up, but I don’t have my thoughts fully formed on that yet so I’ll share that in the last newsletter of the year.

Many people are hoping for a quiet 2022, but I’m sorry to say I don’t think that’s going to happen. There are a bunch of things that I think people have been avoiding talking about that we’ll have to face as soon as we put away the holiday decorations. Here’s what awaits us in the new year:

Within these elections, I have all sorts of questions and concerns about how they will be conducted and in particular what the tech platforms will be doing to protect the integrity of those elections. Things I’m watching include:

I’m sure there’s a lot more that I’ll be watching as 2022 unfolds. If you want one good read for today, Politico published this great look ahead memo on the 2022 midterms from Doug Sosnik at Brunswick.

The Winter Olympics and Supreme Court decisions are also on top of mind for me next year. We likely will have all the Facebook docs from this Fall released to the public. All could end up being very impactful events on the political stage as countries diplomatically boycott the Olympics and the court rules on cases that could impact Roe vs Wade. So buckle up, it’s going to be one hell of a year. 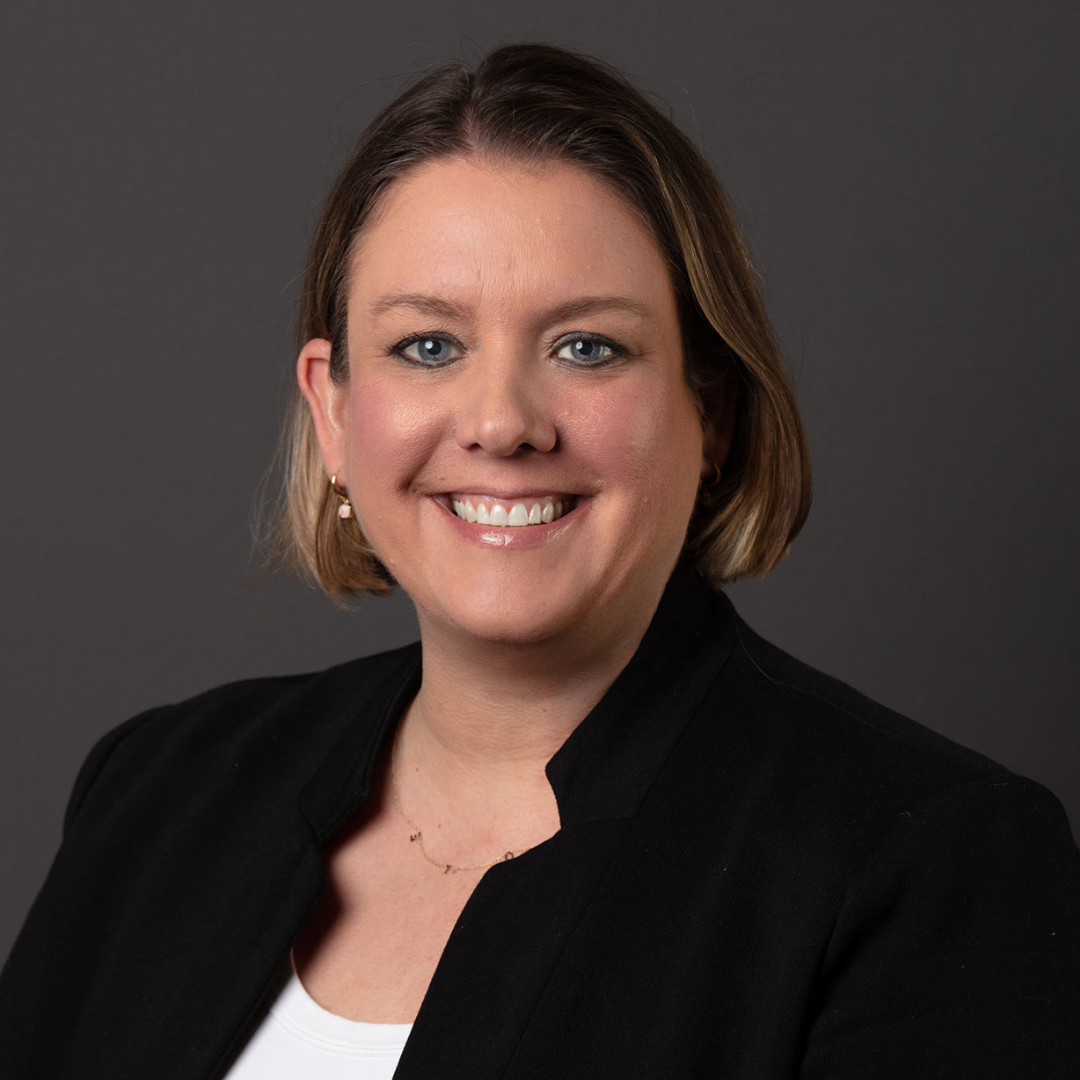