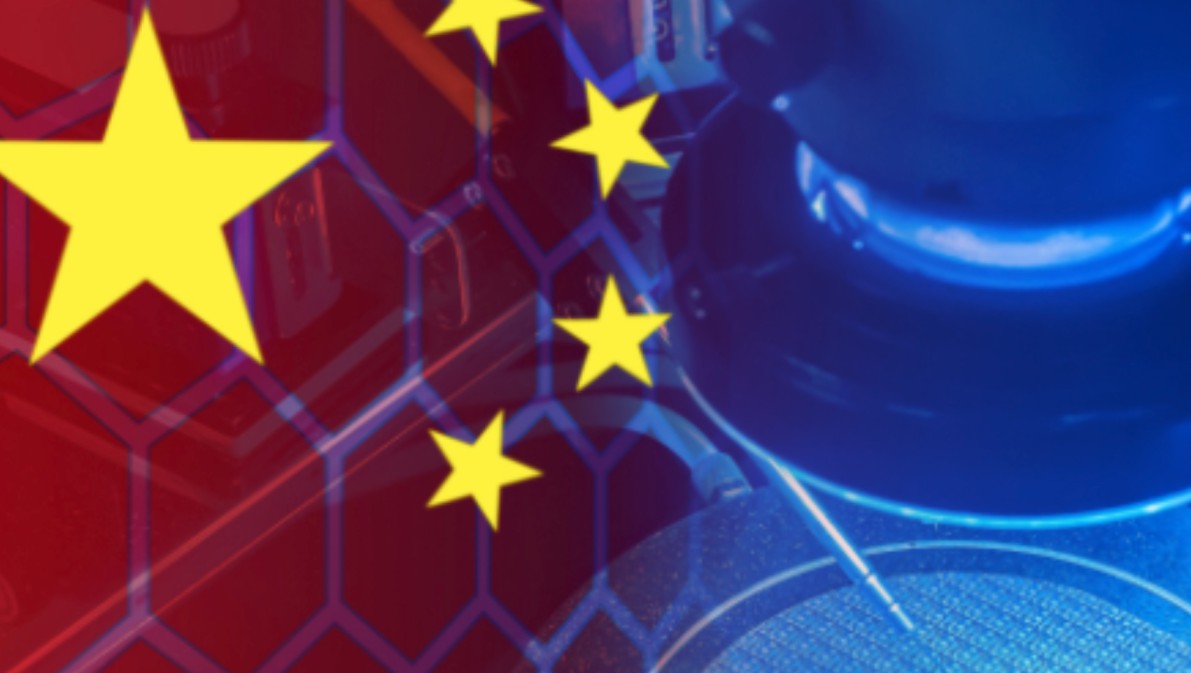 “Congress has raised concerns with the implementation of U.S. export control policy toward the [People’s Republic of China] PRC, including failing to sufficiently define emerging and foundational technologies and not designating on the Entity List companies such as Honor and [Yangtze Memory Technologies Corp] YMTC that change their name or ownership structure to evade sanctions or threaten to destroy the market for memory semiconductor chips.”

Several of Congressman McCaul’s suggestions closely reflect those made by former senior Obama Administration Department of Defense official Michael Lumpkin and me in a paper published just two weeks ago for the Center of the Study of the Presidency and Congress.

For example, we recommended that the U.S. Commerce Department’s Bureau of Industry and Security (BIS) add Chinese state-backed semiconductor companies YMTC and ChangXin Memory Technologies (CXMT) to the Entity List. Representative McCaul and his colleagues suggest the same with regard to YMTC.

Similarly, we made the case for employing export controls of foundational technologies including high-end semiconductors and semiconductor manufacturing equipment (SME), like those manufactured by Applied Materials, Lam Research, KLA-Tencor Corp., and Teradyne.

Other recommendations from the Members of Congress include:

We hope that Secretary Raimondo, the BIS, and Congress can work together to implement Ranking Member McCaul’s ideas to help secure the semiconductor supply chain against threats from China.

Andy Keiser is a Fellow at the National Security Institute at the Antonin Scalia Law School at George Mason University and previously served among other positions, as a Senior Advisor to the House Permanent Select Committee on Intelligence. Mr. Keiser also conducts cybersecurity consulting and federal lobbying for several companies, including in the telecommunications and technology sectors.