The World Has Changed: What to Expect from the New Brazilian Government in Foreign and Trade Policy

Home » My Blog » The World Has Changed: What to Expect from the New Brazilian Government in Foreign and Trade Policy 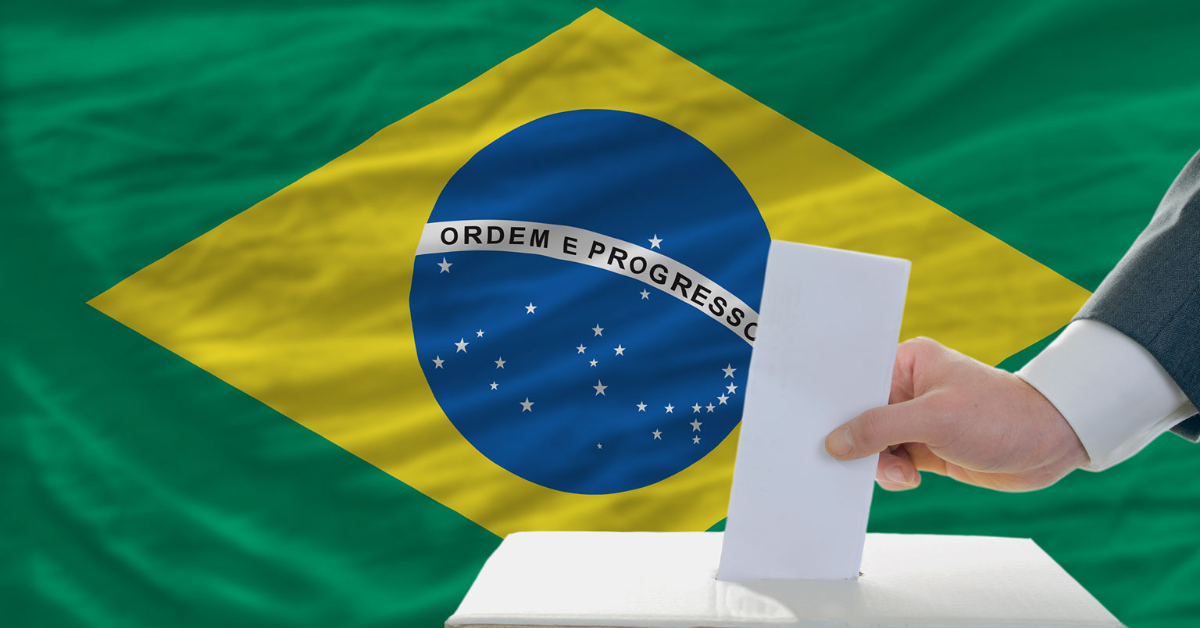 The World Has Changed: What to Expect from the New Brazilian Government in Foreign and Trade Policy

Without a doubt the questions I have received most here in Washington in recent weeks are: If Lula wins, do you think the relationship with the United States will change? What about international trade agreements? What about accession to the Organization for Economic Cooperation and Development (OECD)? What about multilateralism? And what about the Amazon?

Foreign policy is not one of the most popular topics for most voters in an electoral campaign, but it is fundamental for maintaining and building alliances that can ultimately guarantee foreign investments in the country. Because of so many questions, and with the confirmation of Lula’s victory last week, I have worked to address these questions in a pragmatic way, taking into account the history of previous governments of President-elect Lula, as well as the current international scenario that he will face.

Brazil in the World

Twenty years ago the world was euphoric about globalization, the World Trade Organization (WTO) negotiations were very active – it was the beginning of the Doha Round – the climate crisis was not as worrisome, and the world was not as polarized as it is today.

What one can pragmatically expect from a new administration of the president-elect is a much more active foreign policy, with more relevance in the scope of government decisions. Lula’s government plan speaks of defending Brazil’s active participation in multilateral forums, such as the UN, and the strengthening of regional relations (Latin America and the Caribbean), more focus on South-South relations and Brazil’s re-engagement in Mercosur, Unasur, Celac, and Brics. It is worth noting that initiatives of a political nature in the South American, Latin American and Caribbean region have been emptied during the last four years.

During the whole campaign Lula defended the reformulation of institutions of the international system, paying attention to the transformations of the world in the last years, to the new crises and the new geopolitical configuration of a world with China very strong. Lula understands the importance of repositioning Brazil in the world.

It is expected that Lula will tour countries of interest even before taking office in January 2023. The international community’s nod to the president-elect has been massive and extremely positive since the election results were confirmed. Lula must strengthen Itamaraty and live up to the expectations of Brazil as a leader in international negotiations.

The transition from Fernando Henrique Cardoso to Lula was one of the most exemplary that the country has ever had. Both promoted the most intense cooperative effort of democratic presidential transition in contemporary Brazil, as reported by Matias Spektor, author of the book “18 dias” (Editora Objetiva, 2014).

Of course, a good relationship between the heads of state helps to increase and give more relevance to bilateral agendas. Joe Biden was one of the first heads of state to congratulate and publicly acknowledge Lula’s victory. Lula is expected to visit Washington in 2023. At least for the next two years the prospect of alignment between the two seems quite promising.

It is also important to note that the current relationship between the US and China is very different from that of twenty years ago. The current rivalry between Washington and Beijing may represent a challenge for the new Lula administration. In his first two terms, Lula was skillful in maintaining a pragmatic relationship with both countries, Brazil’s most important trade partners. It was during his administration, in 2009, that China became Brazil’s main trading partner.

In his post-victory speech, Lula expressed his desire to “resume our partnerships with the United States and the European Union on new bases,” while talking about strengthening the BRICS – the alliance formed by Brazil, Russia, India, China, and South Africa.

The president-elect values the sustainability agenda and should place it at the center of his public policies domestically and internationally. Lula’s invitation to COP-27 is causing euphoria, indicating Brazil’s effective return to the negotiating table on these themes, and a sense that the environment should gain a lot of attention in the next government’s foreign policy agenda.

It was during Lula’s first two terms that Brazil consolidated a prominent position in international climate conferences, which aim to implement global actions to contain global warming. In 2008 the Amazon Fund was implemented, the result of negotiations with Brazil, with money from Norway and Germany to stimulate projects to combat deforestation and the sustainable use of the forest.

Sustainability and the climate crisis are the backbone of the international negotiations of the big players and Brazil’s trade partners. Ignoring this issue, implementing doubtful public policies, not giving objective answers about the deforestation of the Amazon and selling a distorted image of Brazil abroad cost a lot to the country’s image. No wonder the Union European Union did not follow through with the ratification of the trade agreement with Mercosur, signed in 2019 after more than twenty years of negotiation.

In the current scenario, Brazil has the chance to position itself as a major supplier of clean energy to the world. There are real opportunities for robust trade relations that did not exist before. In Latin America, Brazil and Chile are leaders in terms of low-cost renewable energy production. Brazil can teach the world a lot about its sustainable energy matrix, and be a major supplier of clean energy to countries in Europe and Asia, for example.

Lula has always been a multilateralist, and international organizations have always been respected by the president-elect. This is not likely to change.

Perhaps a more delicate issue in this scenario is the process of Brazil’s accession to the OECD. This issue was a priority for both the Temer and Bolsonaro governments, but little has been said about it so far by the transition team. The truth is that the reinforcements that Lula is expected to give to the environmental area should lessen the questioning and the bombardment of Brazil on this issue. Lula’s going to the COP-27 also helps here. However, the traditional PT government of the past never showed enthusiasm for the OECD.

Brazil currently lacks an agreement to adhere to the Codes of Liberalization of Capital Movements and Invisible Transactions, the main OECD instruments in the economic area and mandatory for members. It was hoped that this signing process would be completed this year, but this is now likely to depend on a positive signal from the transition team.

Joining the OECD helps Brazil in the internal reforms it needs to make, mainly but not only related to the Brazil cost. Furthermore, it makes the country, which already has a seat in the G-20, for example, even more relevant in global governance.

Interested in working with Renata Amaral to evaluate what the elections in Brazil and focus of the new leadership will mean for your organization?  Click the link below to view Renata’s profile and request a consultation to discuss your interests. 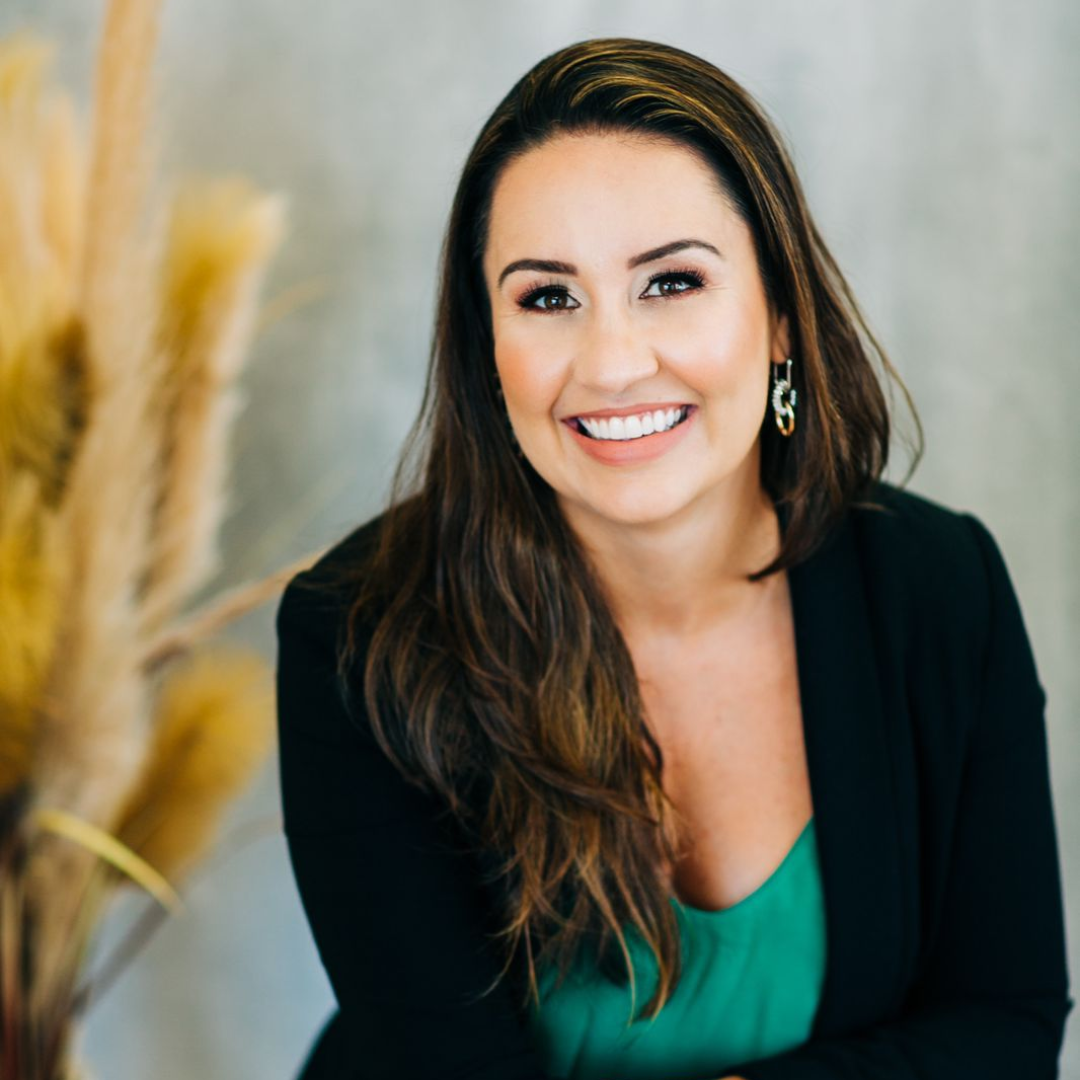