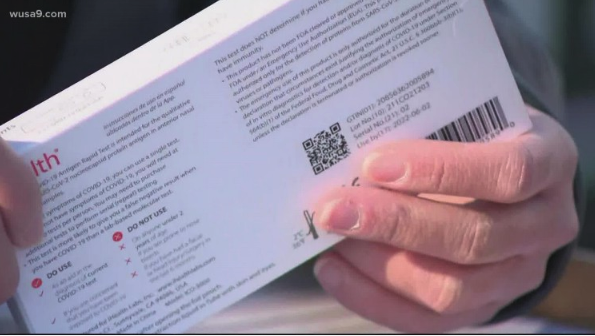 The president noted the “millions of cases and record hospitalizations” caused by the coronavirus mutation, and especially the impact on the unvaccinated.

Starting next week, the administration will begin making N95 masks available to all Americans for free.

On the testing front, Biden said the government will be rolling out a website next week where free tests can be ordered and shipped to your home.

He also noted that in addition to the 500 million rapid tests that are being acquired to ship to Americans for free, he has directed his team to procure an additional 500 million more tests to distribute for free.

“That will mean a billion tests in total to meet future demand. And we’ll continue to work with the retailers and online retailers to increase availability,” Biden added.

The administration is also boosting schools’ COVID-19 testing ability so they can stay safe and open. In addition to billions of dollars in funding to schools for COVID testing programs, the White House will increase the number of COVID-19 tests (PCR and rapid) available to schools by 10 million per month.

“The Omicron variant is driving unprecedented demand for testing, so we need to ensure school leaders have the support they need to meet that demand,” COVID-19 Coordinator Jeff Zients said during the weekly briefing by White House and public health officials.

Still, “as long as we have tens of millions of people who will not get vaccinated, we’re going to have full hospitals and needless deaths,” President Biden warned in his remarks.

Also speaking during briefing, CDC Director Rochelle Walensky said the current seven-day daily average of cases is about 751,000 cases per day, an increase of about 47% over the previous week.

“Over the past several weeks, we have seen the number of daily cases increase substantially. The magnitude of this increase is largely related to the Omicron variant, which now represents about 98 percent of the COVID-19 cases in the country,” Walensky said.

Dr. Anthony Fauci, speaking at the same briefing, underscored “the importance that the up-to-date COVID-19 vaccination with boosters prevents severe disease and keeps you out of the hospital.”

Worldwide, 9,598,468,969 doses have now been administered, but the divide remains between the haves and have-nots:

The spike in demand, combined with supply chain bottlenecks, caused by the coronavirus pandemic has driven the price for goods (and energy) sky-high in recent months. However, the recent deceleration in price increases in China — the source of most goods imported by most of the world — is hopefully a sign that conditions will ameliorate this year.

Energy prices rose by 29% over the last year, while food prices increased 6.3%. In particular, the cost of ‘food at home’ (which includes groceries) rose 6.5% over the last 12 months; this compares to a 1.5% annual increase over the last 10 years.

Prices rose by 0.5% in December, down from the +0.8% pace reported the previous month. The BLS said increases in prices for shelter and for used cars and trucks were the primary drivers of the jump. Prices for household furnishings and operations, apparel, new vehicles, and medical care also increased in December.

U.S. wholesale prices increased 0.2% in December, slowing down from the +1% pace reported in November and hopefully signaling a cooling down in January consumer prices. Still, the whole sale prices were up 9.7% in 2021, the largest calendar-year increase since data were first calculated in 2010.

The BLS said the jump in advance in the final demand index can be traced to a 0.5% increase in prices for services. Conversely, prices for goods decreased 0.4%.

The Census Bureau reported this week that U.S. retail sales in December — an important month for consumer spending — fell by 1.9 % from the previous month, likely impacted by Omicron’s rapid spread and soaring prices.

Excluding gasoline and motor vehicles, retail sales fell by 2.5% in December. Even e-commerce sales were poor, declining by 8.7%. Sales at furniture stores were down 5.5%, while restaurants and bars saw a 0.8% drop.

The Federal Reserve’s Beige Book qualitative survey of economic conditions noted that “a sudden pull back in leisure travel, hotel occupancy and patronage at restaurants as the number of new cases rose in recent weeks.” It went on to caution that while optimism remained high generally, “several Districts cited reports from businesses that expectations for growth over the next several months cooled somewhat during the last few weeks.” The report also said growth continued to be constrained by ongoing supply chain disruptions and labor shortages.

The National Federation of Independent Business reported in its Small Business Optimism report that 22% of owners surveyed cited inflation as their single most important problem encountered in operating their business. “Price raising activities has reached levels not seen since the early 1980’s when prices were rising at double digit rates,” the NFIB said. The report said price hikes were the most frequent in wholesale, construction, and retail. 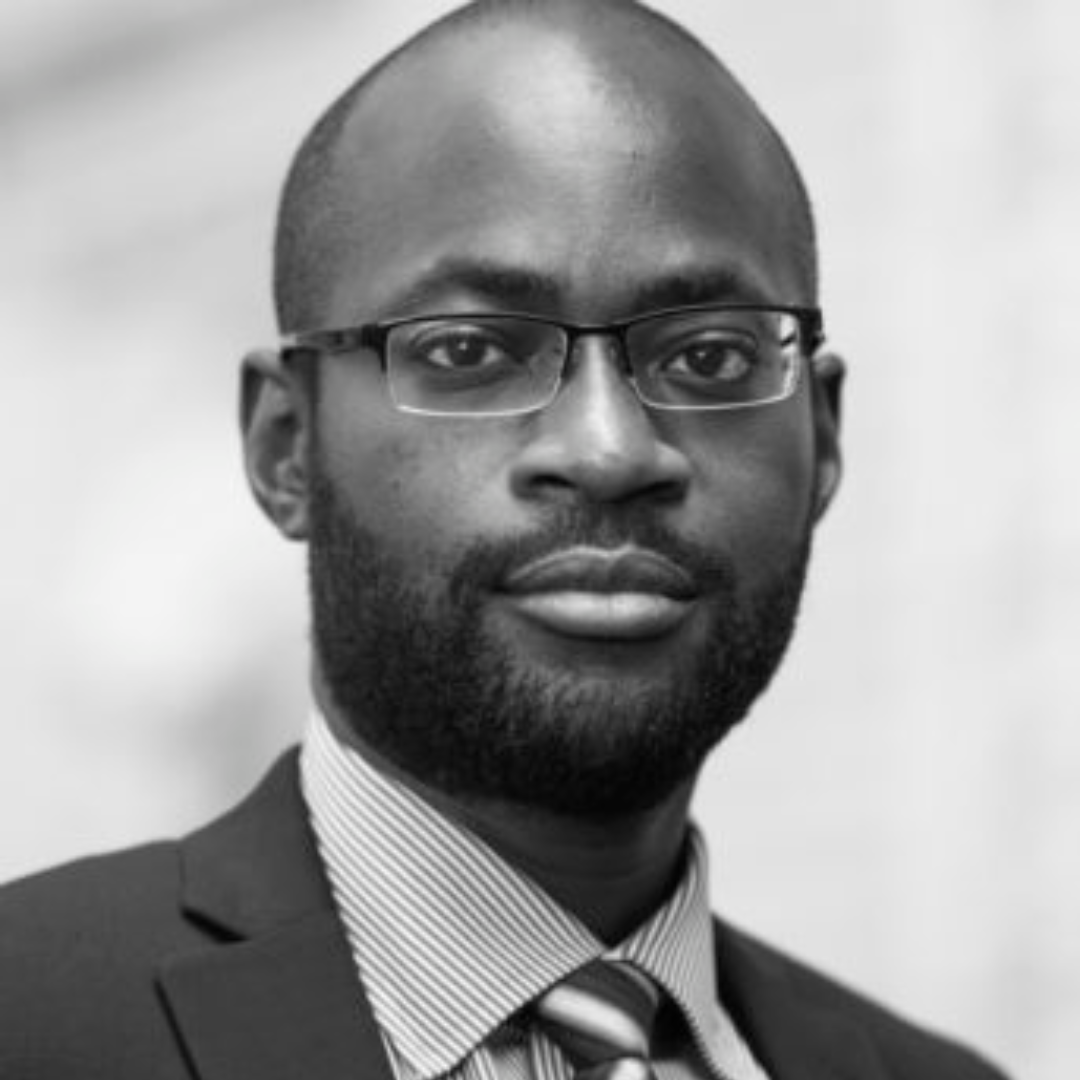 SW4 Insights provides public policy and government affairs intelligence and counsel with a focus on strategic stakeholder engagement and effective storytelling. Brai Odion-Esene, the Founder of SW4, is a former journalist who has covered and analyzed some of the most consequential policy issues over the last decade, as well as an experienced public affairs strategist, policy analyst, and crisis communications manager.