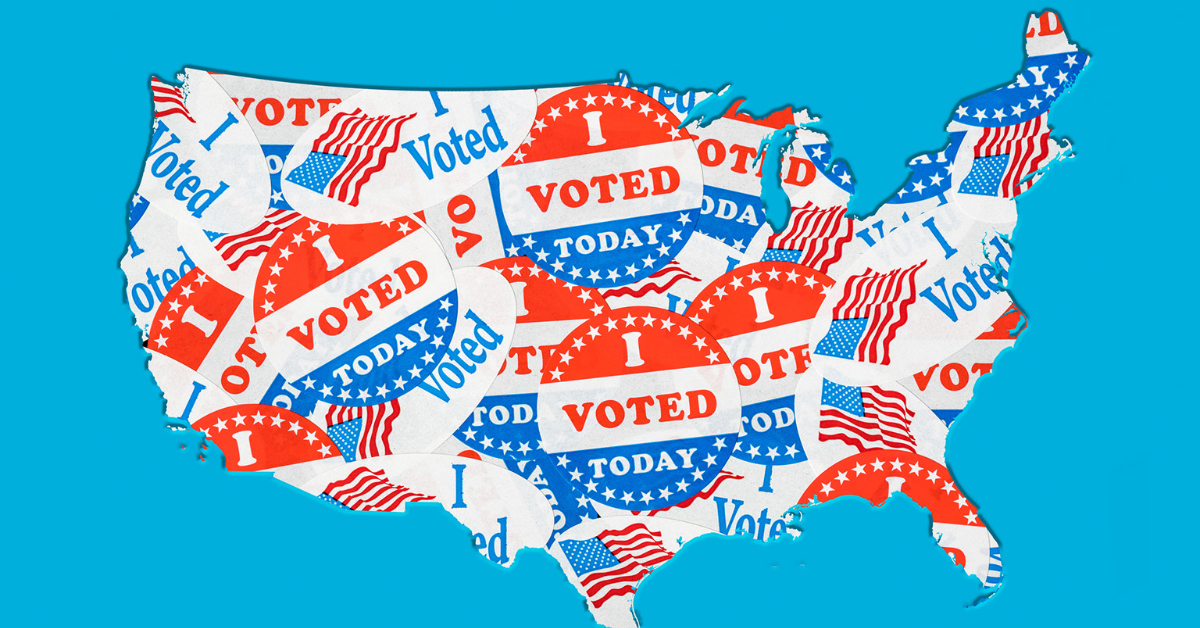 And a key point to stress: my use of the word “company” and post-election engagement applies to companies of all sizes: large, medium, small, early stage, startup, etc.  These insights are also applicable to nonprofit organizations, such as a trade association.  Every organization should be thinking about their post-election strategy today and how to maximize their impact.

So why is it important to engage in the post-election process?  Ask yourself some key questions:

If you answered “yes” to any of these questions, then by all means it’s wise for your company to get involved in the post-election process and beyond.

A lot of attention is given to the party control of the U.S. House and Senate, and rightfully so. Party control is an important factor, given that the majority control has implications on policy agendas.  The majority also controls what legislation is brought to the floor of each House for a vote, and who chairs the various committees and policy priorities at the committee level. For example, committees oversee policy creation on issues such as energy, health care, tax, trade, foreign relations, national security, environment, education, labor, etc.

Keep in mind when the 118th Congress convenes on January 3, 2023 (reflecting the outcome of the November 8 elections) there will be scores of new House and Senate members. So make it a point in the next few months to introduce yourself to any new home state House members or Senators — wherever your company is headquartered or may have an important facility or a concentration of employees. Simply put, there is no better time to make a first impression and a lasting impression than in the days, weeks and months following an election.

Now, this bears repeating: there is no better time to make a first impression and a lasting impression than in the days, weeks, and months following an election.

I’m also a big fan of making contact with a U.S. House or Senate member in their district or state offices — on your home turf, which helps underscore your presence in that state or district and your contributions to the local economy. Your new Members of Congress will generally remember those people who made the effort to come in early in their tenure to offer up words of encouragement and support. So take advantage of this window post-election up and through the first day of Congress and into the early days and early months of the new Congress to make these high-value connections.

With that said, there will also be good reason to meet with Members of Congress in Washington, DC at some point, given the opportunity it provides to cover a lot of ground with a number of members and staff from different states in a short period of time. This includes meetings with new committee chairs and committee members, committee staff, all who serve on committees that are relevant to your company’s business.

Now, let’s turn to state-based government officials. Your post-election to-do list is not limited to the U.S. federal government. Far from it.  The elections that will take place at the state level could have as much or more impact on your business than those at the federal level. For example, these races will help shape the business climate in each state on workforce issues, education, tax treatment, incentives, regulations, etc.

And remember that the midterm elections — that is, the even years between presidential election years — create the single greatest opportunity to engage more newly elected statewide office holders than any other time.  What do I mean by this? There are 36 Governor races on the ballot in 2022.  That’s 70% of the states with gubernatorial candidates on the ballot this cycle and again in 2026, and so on. And that holds true not only for the Governor, but for other important statewide office holders such as the Lieutenant Governor and the State Attorney General, in addition to state legislators, all who oversee portfolios that could directly or indirectly impact your business.

With 36 Governor races, we can expect a large swath of new governors being sworn in in their respective state capitals throughout the month of January 2023. These swearing in ceremonies and inauguration events themselves give companies and their leadership terrific opportunities to engage newly elected officials. If this occurs in a state where your company resides or has a notable presence, then it’s well worth your efforts to attend these events.  Introduce yourself to these new statewide office holders, be seen as supportive of their new administration, again making that positive first impression and lasting impression.

And importantly, listen to what the Governors prioritize in their inaugural addresses. This is a roadmap as to where they will spend their time and attention during their term in office. And if you can be seen as partnering with them to accomplish one or more of these priorities — their priorities — then you’ll be in much stronger position to make your case on your own policy and business priorities with these important statewide officials and their administrations.

So there you have it.  Some quick, high-level recommendations on why and how your company or organization might think about engaging government decision makers over the coming months. But there is no one size fits all approach, and your engagement strategy should be tailored accordingly for your specific company issues and conditions.

And there’s no time like the present to start planning for a handful of statewide elections in November 2023 and to start the planning process for 2024, which is in a Presidential year with lots of potential impacts for your company.

Are you interested in working with Ed Ingle to develop a post-election engagement plan?  Click the link below to view Ed’s profile and request a consultation to discuss your interests. 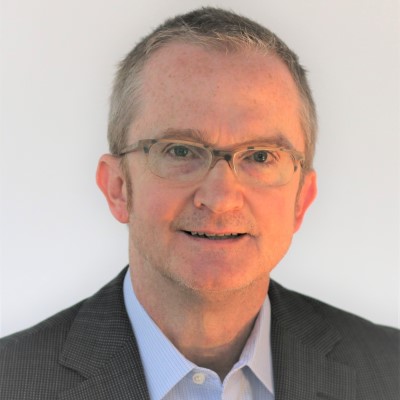