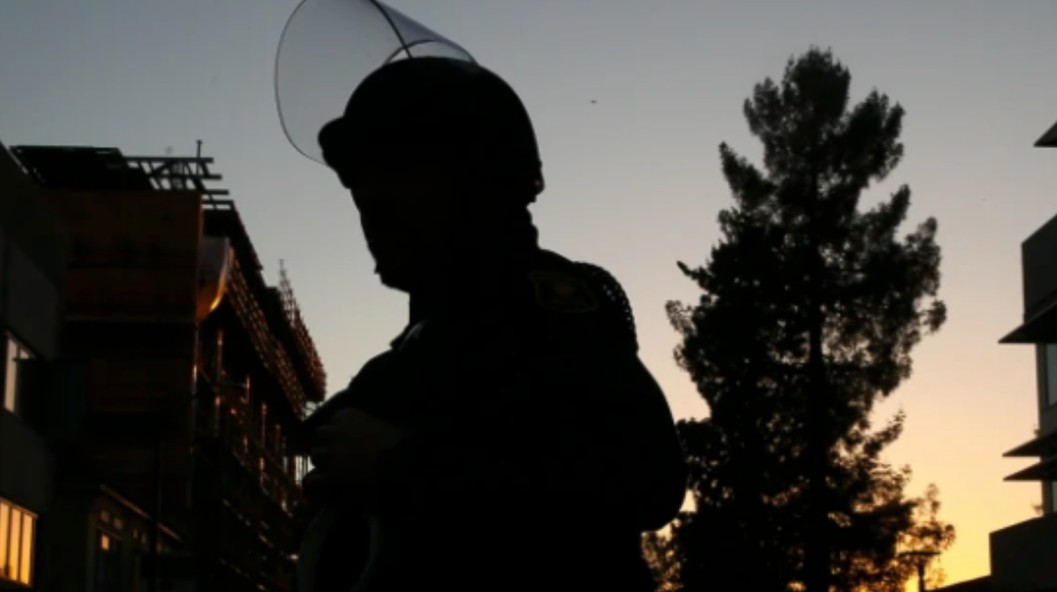 Iraq and Egypt show how hard it is to get rid of a militarized security force.

As U.S. government bodies and businesses have rolled out vaccine mandates in the last few months, one group has proven stubbornly resistant: the police. CNN recently reported that as many as half of Chicago’s 12,000 police officers have refused to submit their vaccine status to the city. In Seattle, nearly 140 officers out of a force of 1,325 have so far refused to be vaccinated, while less than 50 percent of Virginia state troopers are unvaccinated. In Las Vegas and Atlanta, only a third of police officers have gotten the shots. In the nation’s capital, 42 percent of its police department’s officers remain unvaccinated.

The reasons why police are so resistant are complicated but not that different from other unvaccinated Americans: bad information, conspiracy theories, mistrust of health care, and politics, especially the role of police unions that have taken an increasingly right-wing stance. A few columnists and analysts have suggested the solution to this problem is to carry the vaccine mandates through and terminate officers who continue to resist them. Writing in the Washington Post, columnist Catherine Rampell argued that letting unvaccinated police officers quit over mandates would be good for public health and could contribute to reform because there is an overlap between vaccine-resisters and “bad cops.” It’s an argument that no doubt resonates with the pandemic-weary vaccinated who also support broader police reform.

But as much as it may feel good, there are reasons to worry that such an approach could backfire in ways Rampell and others may not have imagined. There are two important lessons from the Middle East regarding the current controversy over vaccinate mandates and law enforcement.

Americans like to believe they are different and the political pathologies and problems that seem endemic in other parts of the world do not happen in the United States. Yet, they do happen there. The last few years have put paid to some, but not all, of those illusions. At an abstract level, the problem of police reform in the United States is not all that different from Egypt after the uprising that overthrew former Egyptian President Hosni Mubarak, when the country was abuzz with what many hoped would be positive change.

There, the powerful Ministry of Interior made it clear that security sector reform was off the table. Neither the generals nor the government under the Muslim Brotherhood wanted to get more involved in doing the dirty work of preventing chaos on the streets themselves—nor were equipped to do so. Inevitably, there was no police reform, and the Ministry of Interior continued to enjoy significant government resources.

There is a similar dynamic in the United States, where politicians both believe they need the police to keep the streets safe and also fear them as maintaining order is the source of police officers’ political power. If police union demands are not satisfied, the rank and file have the ability to place public safety in jeopardy, forcing politicians to placate them. To be sure, it’s not certain what the results of police withdrawing from the streets would be—as they did in the wave of strikes a century ago that helped cement police union power—or whether such a move would backfire on them politically. But no politician wants to take that chance. The result is no tangible change and ever-increasing budgets devoted to unaccountable police officers and the departments they serve in.

The second lesson from the Middle East comes from Iraq. In response to the police union’s political shenanigans in her city, Chicago Mayor Lori Lightfoot accused its Fraternal Order of Police president of fomenting an “insurrection.” Her word choice was noteworthy.

The disturbing and violent precedent for what could happen if large numbers of vaccine-resistant police are fired was seen in Iraq when the United States dissolved the Iraqi armed forces in May 2003. In one fell swoop, the order left thousands upon thousands of individuals with military training without the means to support themselves and their families. This misguided decision contributed to bloodshed and instability for years.

Federal, state, and local officials should think long and hard before letting go of such large numbers of people trained in violence and encouraged to think of themselves as different from so-called civilians. This is especially so in a country with militarized policing, where right-wing extremist groups specifically seek to recruit law enforcement officers and where the state’s monopoly over violence is weakening.

Even if just a fraction of the United States’ vaccine-resistant police officers harbor sympathies for extremist right-wing groups—such as the Boogaloo Bois, Three Percenters, Proud Boys, and others—dismissing them is potentially further radicalizing and destabilizing. It is a bad idea to want these people to be unmoored in a political environment where right-wing nationalist and supremacist narratives have become more prominent.

It would be absurd to suggest the United States is just like Egypt or Iraq. For all its challenges, the United States still has functioning political institutions, and while Americans have become far more attuned to the extent, and racism, of police brutality, they’re not equal to Iraqi or Egyptian security forces.

Nevertheless, Egypt highlights the power of the police’s grasp on politics, and Iraq underscores the danger of firing large numbers of people who know their way around a weapon. It seems foolish for officials to dismiss the potential for violence before taking the drastic step of pushing vaccine-resistant police officers out of their jobs.

There has to be a better way of dealing with the police. Mandates may be working overall, but like it or not, police officers are—by dint of their training—a special subset of the workforce. Folks who work in Tyson Foods warehouses or fly planes may grumble about vaccine mandates, but most end up complying. Police officers are different not just because of the strength of their unions but because they actually have the means to seek redress and revenge through their guns and training.

This is the militarization of the police coming home to roost. In the short run, it seems the best local officials and police chiefs can do is put a definitive end to military-style policing and continue to try to persuade the resisters with accurate information from trusted sources like their own peers.

This may be emotionally unsatisfying for the vaccinated and outraged, but it is better than producing potential new recruits for those hoping to foment civil conflict. The United States is not like Middle Eastern countries, but it is also no stranger to political violence. Officials should do everything they can to avoid it—even if it means keeping unvaccinated cops on the force. 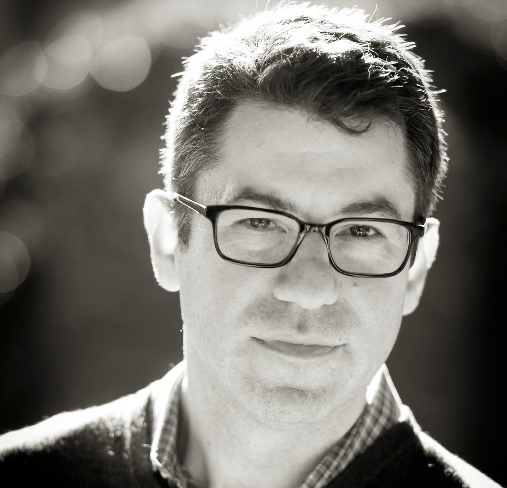