What Next for Speaker McCarthy?

Home » My Blog » What Next for Speaker McCarthy? 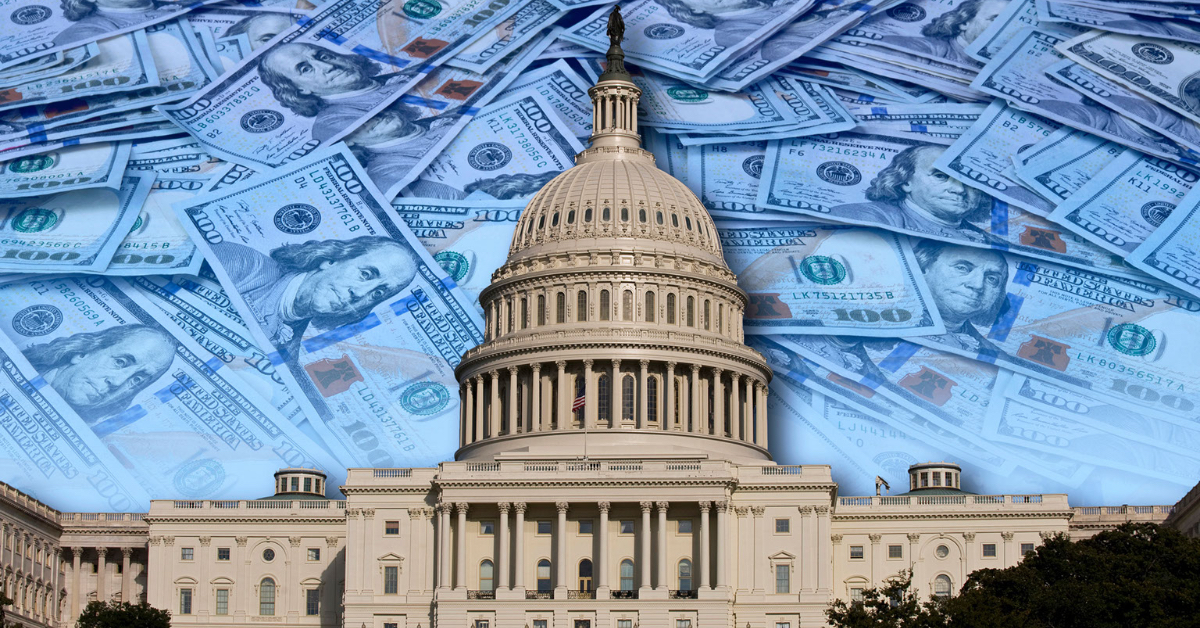 What Next for Speaker McCarthy?

The Republican Party battle over the leadership of the 118th Congress has ended – its members and House Speaker Kevin McCarthy must not forget why it was fought.

I am a former Congressman, who served 10 terms, including several in GOP leadership, and frankly, the last few days have been embarrassing.  In some ways, America has come to resemble a banana republic unable to govern itself.

But if there is a silver lining to this cloud of government dysfunction it is this: Washington, DC has an opportunity to finally confront one of its greatest modern failures – its inability to control spending.

In December, President Biden signed a $1.7 trillion federal spending bill and tucked inside it was $1.7 billion in spending on pet projects for four powerful retiring senators.The total tally of earmarks reached $15 billion.

The Democratic chairman of the Senate Appropriations Committee, Patrick Leahy, secured $212 million in earmarks for his state. Richard Shelby, the top Republican, brought home more than $666 million.  ‘Looking forward to more in 2023,’ Biden tweeted at the time.  Congress is raking up a bill that you, your children, your children’s children and future generations will be paying off for decades to come. It is reasonable to expect a Speaker to use his power to rein this in.

McCarthy made numerous concessions to the holdout Republicans blocking his election.  He agreed to make it easier for rank-and-file members to force a vote to oust him and to stop a political action committee aligned with him from meddling in GOP primary races.

But the biggest issue that loomed over McCarthy’s future was the belief that he would not be tough enough on spending.  If McCarthy wants to have any chance leading this narrow and fractured Republican majority, he must pledge to go back to the basics of governing.

Under the Constitution, spending originates in the House. And the long-standing rules of the House state that money can only be spent after it has been properly authorized.  In other words, spending bills, otherwise known as appropriations, cannot be considered unless there is an underlying law which describes how the money must be spent.

Under proper House rules, committees would approve of these budgets. And, if an appropriations bill is brought to the Floor with money not authorized, those sections of the bill can be struck from the measure by an objection from a single member.  The problem for the last twenty years under both Republican and Democratic majorities is that the Rules Committee controlled by the Speaker has allowed the rule requiring authorization before appropriation to be waived.

McCarthy should pledge to allow no such waivers.

The question that would immediately arise is: what happens to departments and agencies of the government that have not been properly authorized?  For instance, the Department of Justice has not had an authorization for decades.  The answer is that the authorization process that has largely failed except for Defense spending, needs to be revived.  That’s another pledge McCarthy could make — to insist the chairmen of authorization committees do their work.

If authorizations get held up in the Senate, and they often do, the unauthorized departments and agencies could be funded under a year-end continuing resolution that would allocate no more money than had been spent the year before.  That’s another pledge McCarthy could make — to assure that the continuing resolutions do not exceed the previous year’s spending.

The bottom line is that underlying House rules allow for an enforceable spending process. By going back to the basics, McCarthy could strengthen his speakership, restore rightful power to the people’s representatives and restore fiscal sanity to American government.

Request a consultation with Bob Walker through the link below to discuss how to get your policy priorities into the debates of the 118th Congress.

This article originally appeared in The Daily Mail on January 6, 2023 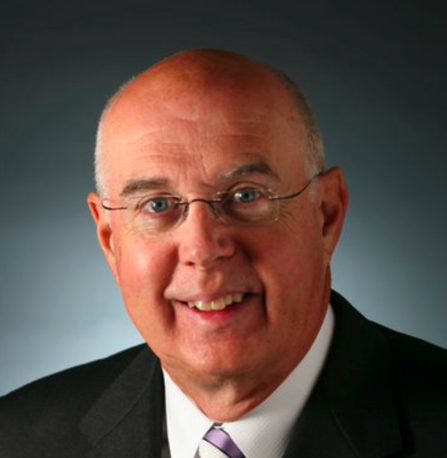 CEO and Founder of MoonWalker Associates

MoonWalker Associates is a public affairs company specializing in space and advanced technology led by former U.S. Congressman Robert Walker. MoonWalker is a name which defines our mission – successful advocacy for space and technology innovators. Former Congressman Walker has been in the forefront of space policy, technology policy, science policy, and politics in general for more than forty years.

CEO and Founder of MoonWalker Associates

MoonWalker Associates is a public affairs company specializing in space and advanced technology led by former U.S. Congressman Robert Walker. MoonWalker is a name which defines our mission – successful advocacy for space and technology innovators. Former Congressman Walker has been in the forefront of space policy, technology policy, science policy, and politics in general for more than forty years.